DIY SOS: The Big Build is the BBC’s flagship home renovation programme; it has been running for 16 years, and attracts up to 5 million viewers per episode in its prime time slot on BBC One. The award winning, ambitious show, presented by Nick Knowles and his team of Billy, Mark, Chris and Jules, takes on extremely Big Builds in just nine days.

They completely rely on the support and generosity of the local community of tradespeople and suppliers to carry out the work, to help transform the homes of truly deserving families.

In May 2017, the DIY SOS: The Big Build team took on a project in Arundel for a very inspirational Mother of 4 and The Lighting and Interiors Group were lucky enough to get involved by donating various lighting to be used as part of a life changing transformation for a very deserving family.

Amanda, mother of four and wife to local builder Vic, was training on her bicycle for an Iron Man when her brakes failed on Bury Hill, West Sussex. Travelling at 40 mph, she lost control and smashed into a signpost which catapulted her into bushes. The enormous impact meant Amanda broke 11 bones, punctured a lung and snapped her collarbone and her back. In vast pain, Amanda lay there motionless and described the sensation 'like my spinal fluid was leaking from my body'. It was two hours before Amanda was found by another cyclist. On arrival at A&E, she was told that she had been left paralysed. That evening, a national newspaper featured her selfie from the hospital with a beaming smile advising friends: 'I don't want to make anyone sad or upset but I'm not going to walk again', and she was determined to continue to compete as a para-athlete.

With husband Vic now tending to the four children, Amanda spent the next six months at Stoke

Mandeville spinal unit. Even during her darkest days at the unit, she would help to feed other patients to keep busy and to remind herself that - in her mind - it could have been worse for her. After two gruelling 12-hour back operations, she returned home in a wheelchair. Her home was now unsuitable, so that is where the DIY SOS volunteers came to the family's rescue.

The interior designer working on this project was the Queen of colour herself, Sophie Robinson. On offering our services, we then received the brief for various lighting pieces and, as exepcted, they were all pieces bursting with colour, perfect for such an inspirational, positive woman like Amanda!

Some of the products selected were our Opal, Raj, Sven and Marcin ranges and we absolutely love how they were used. Amanda's new home is bright, colourful, cheery and full of character! It's gorgeous! 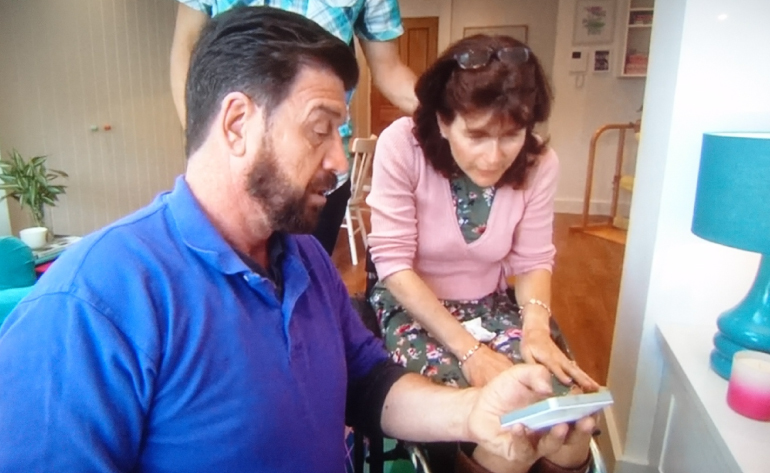 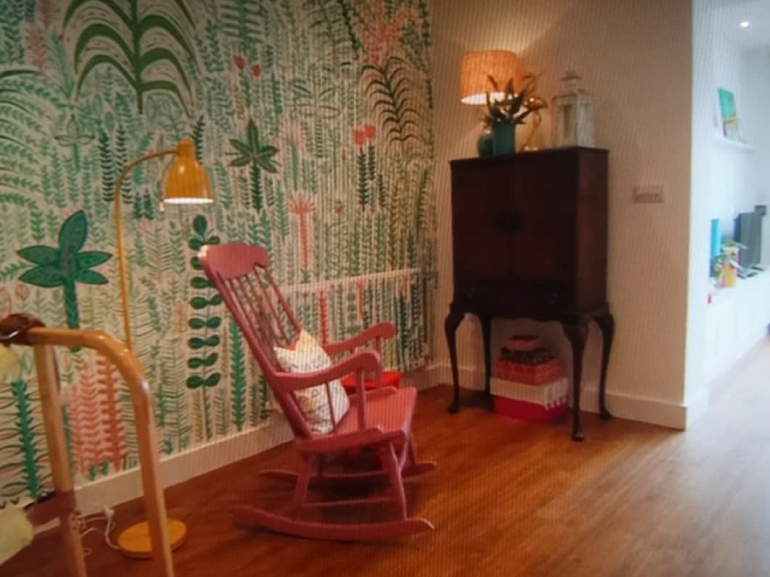 © 2021 The Lighting and Interiors Group